An alternative to Service Objects 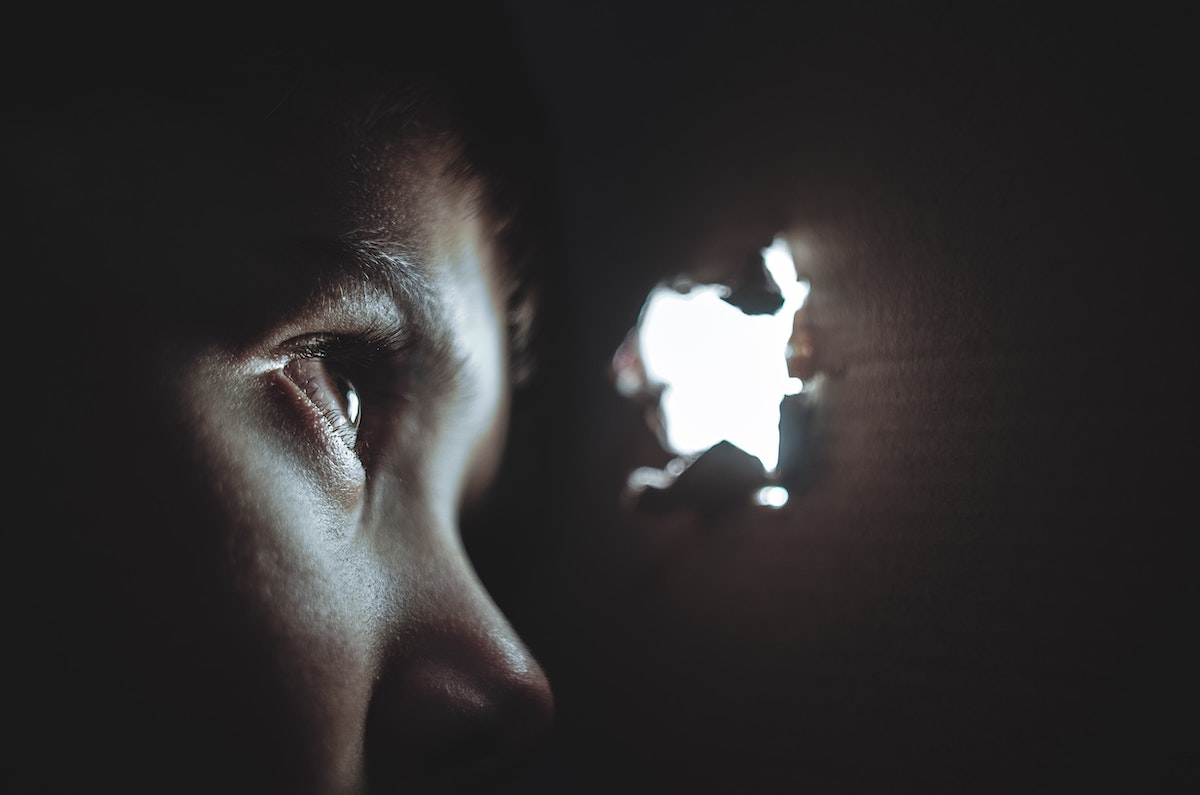 Photo by Dmitry Ratushny on Unsplash

Service objects are overused. They have become the default solution for any new features in a Rails codebase. They're also hard to talk about as they mean different things to different people. Here is how I define them:

The intent of this article is to broaden our options as Rails developers and describe an alternative to using service objects with ActiveModel::Model on Plain Old Ruby Objects (POROs). This is a reliable but undervalued approach that should be part of every Rails developer's toolbox. This article outlines this method in further detail.

The feature we're going to implement is a simple publish/unpublish action on a Post model.

Nothing fancy here a Post can be :published and can belong to a Publisher

Let's start by describing how we would tackle this with service objects. We would probably add #new_publication, #publish and #unpublish routes to the :post resources. Then create two new services: PublishPost & UnpublishPost

The first thing that comes to mind is how errors are handled and displayed in the view. You'll most likely have to tweak your _form.html.erb partial to display errors appropriately because the service object doesn't match the Rails approach like ActiveRecord does. To handle errors, you might:

With time, devs using service objects will probably end up with a solution that they'll apply to all their views. From experience, this is rarely the case and multiple implementations of error handling or forms are spread across the codebase. Devs spend time going against Rails just to accommodate the use of service objects.

I admit this one is not inherently a service object flaw. You could use service objects with dedicated RESTful routes. I generally see this implementation paired with service objects for some reason. The posts_controller now has three more actions and is likely to grow when you want to archive, review or approve a post. This is likely to make the controller difficult to maintain in the future.

Idea: Nothing stops a service class from having multiple methods. Even the Command Design Pattern, which feels similar to service objects, does consider providing a pair of #execute & #undo methods. The single responsibility principle is pushed to its extreme making it hard to maintain code and giving a false sense of decoupling.

The trap of services is to think that they are DRY and reusable. The idea is that a service is so good at doing one thing that it can be reused in other services. This is where the nightmare starts. Those services become bloated by conditions and edge cases once reused. After a while, you end up with a lengthy #perform method with nested ifs. This trap is too easy to fall into.

Idea: Service classes share the same interface and could use polymorphism. Nothing stops a factory from presenting the right type of service to its client. That said, we tend to handle all use cases in one single class.

REST & ActiveModel to the rescue.

This new implementation comes down to three things:

First, there is this idea of a Publication. So let's create that class in app/models/publication.rb. The publication takes one argument, a post, and is accessible through Post#publication. That class inherits ActiveModel::Model which provides all the methods to behave like an ActiveRecord. Links and names between routes, views and controllers are all handled via the module. It even handles I18n out of the box.

To keep things RESTful we then update our routes to use publication the namespace. Following Rails conventions between the ActiveModel and the routes makes it easy to configure. Beautiful.

Nothing fancy here, it takes 2 minutes to read and the controller is not overloaded with other custom methods. The controller breathes Rails conventions and we can barely distinguish it from a controller generated through the rails generate scaffold command.

The new publication page uses the form helper and errors without requiring fancy hacks. It recognises which route to submit the form and easily matches publication attributes with input fields. No hardcoded form that we then need to parse in the controller or another form object.

The lengthy block in the view (the errors) is a straight copy-paste from a rails generate scaffold generated view.

With the ActiveModel implementation, the view (and form), the controller and the model collaborate the same way ActiveRecords would: with perfect harmony. It is elegant, it is simple to understand, it feels right. Why are we not seeing more of this and less of service objects?

To be honest the advice given in this article can also be implemented with service objects:

To some extent, the Publication model is probably more similar to the Command Design Pattern than the service objects implementation described in this article.

It is too simple

The problem with examples like this one is that they get discarded straight away by senior developers who argue they are too simple to address the complexity of production requirements.

While this might be an instinct it may not help you grow as a developer. I would challenge developers to persevere and not fall back on service objects too soon. Just because you've hit a hurdle with ActiveModel doesn't mean it's impossible. The majority of Rails codebases aren't that special and yours is probably no exception.

Service objects… Some see them as best practices, others as an anti-pattern. They are well established in the Rails community but developers are now increasingly challenging them.

I've written another article about service objects if you're interested: